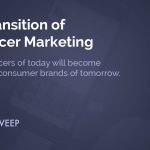 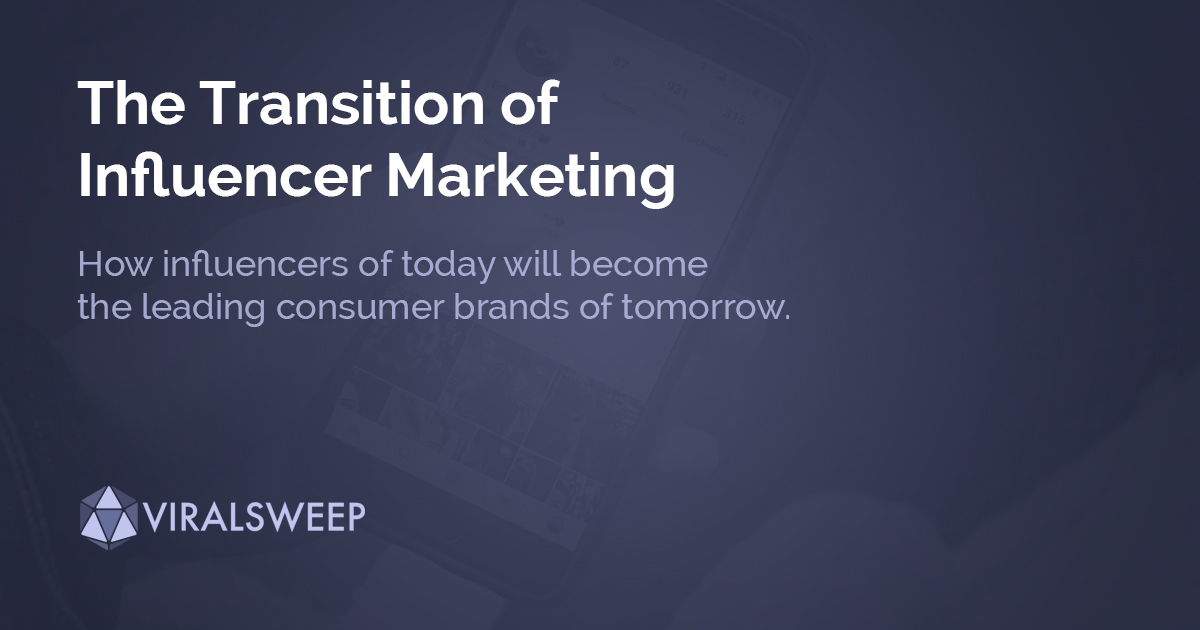 The Transition of Influencer Marketing

The Transition of Influencer Marketing

I’m bullish on influencer marketing. We’re in the early days—nevermind “peak influencer.” Some call it a bubble. No, it’s only the beginning.

It does feel ‘stuck’ currently, but that’s going to change. I’ll outline why in this post. Hint: it has to do with audiences.

Audience building is an essential skill for the 21st century.

An audience gives you three things:

Grow Your Email List and Boost Sales with ViralSweep

This is why we created Voices, our weekly newsletter. It’s our way to share how modern influencers and brands operate. Straight from the source.

Today’s top influencers act as mercenaries on behalf of brands. They rent their audience out to the highest bidder. Fraud is rampant—warranting skepticism toward celebrity influencers.

Despite FTC warnings, influencers hardly disclose their posts as sponsored. Influencers should accept responsibility for the goods they peddle. It’s not that hard to include the #ad or #sponsored tag.

Campaigns like Fyre Festival remind us the importance of accountability. What happens after someone has become influenced? So far the answer is, “not my problem.”

Once a consumer is influenced, they’re part of a community that needs managing.

Marketers are too busy asking “can we?” instead of asking, “should we?”

Hyper-growth is en vogue today—I’m not sure it’s healthy, nor sustainable. What happens when a campaign or brand is successful? The expectation is… more!

Real creators will win moving forward. Those driven to produce something meaningful with their time. Influencers who cultivate an audience with a unique identity will win long-term. Brands will pay a premium for access.

The Rise of Branded Creators

Influencers of tomorrow will no longer be marketing mercenaries. Instead of working on behalf of brands, they will work alongside brands. They’ll hold their audience closer to their chest. They will be their own brand, selling their own products.

Promising influencers will sign with accelerators, not agencies. That is, if they sign with anyone at all.

Agencies are value extractors. They charge influencers a 20-40% premium for the privilege of being placed behind a gatekeeper.

Accelerator programs will teach influencers to be their own brand and manage their own business. It’s already happening in China:

Thread: Looking at China illuminates just how nascent the US “influencer stack” is. While the US continues to debate whether influencer marketing is even effective, China has an entire industry of influencer incubators who work end-to-end to turn individuals into big businesses.

Tomorrow’s model will be attainable for your average size influencer. Creating and connecting brands aligned with their behaviors. Influencers will go from directly selling branded merch to the products they use themselves.

Think of an influencer as a holding company, whose asset is their audience. There is big value in influencers bringing brands together in alliance. Help them avoid the bidding war of an ad network by sharing the influencer’s audience.

Startups spend almost 40 cents of every VC dollar on Google, Facebook, and Amazon. We don’t necessarily know which channels they will choose or the particularities of how they will spend money on user acquisition, but we do know more or less what’s going to happen. Advertising spend in tech has become an arms race: fresh tactics go stale in months, and customer acquisition costs keep rising.

Before, brands used social ad networks to capture market share. New brands don’t have that luxury. Companies backed by venture capital are spending 40% of their funding on ads.

The increased competition means more competitive bids on the same keywords and audiences.

2/ First, why are ad costs rising? First reason is the entry of the incumbent and giant CPG brands. Huge amounts of capital are entering the DNVB space as covered by @mrsharma in https://t.co/w4tL9NlAbG pic.twitter.com/ZgKZIl1v2n

Marketing is a game of arbitrage.

When convention changes, a void is created. Newcomers cull the herd of incumbents who were unwilling to change. Old-school retailers struggle to keep up with digitally native brands, then shutter.

In an ironic twist of fate, digitally native brands are now going retail. The experiential benefits of retail outweigh the costs of a bidding war for ads.

Influencers of today capture eyeballs en masse. But these eyes are on external platforms. Instagram, Facebook, Twitter, and Snapchat help you build followers, not an owned asset.

Marketing outlets will diminish or die. Instagram, Facebook, and Twitter won’t be around forever. A sustainable brand will experience market and platform shifts throughout its lifetime. To survive, a brand’s audience must be an owned asset.

As we wrote last year…

If your brand is successful with Facebook or Instagram advertising, realize that customers you attract now aren’t likely to be using the services five years from now. They may still be a customer of yours, but how will you communicate with your audience long-term?

For most brands, the answer is email.

Only 4.8% of the influencers in ViralSweep’s influencer network have a strong focus on email.

There is growth to be had for brands and influencers who adopt email as their primary focus.

Some of our favorites already do.

You don’t own your social profiles—they belong to the network.

You do own your email list, or an SMS list in some markets. Consumers won’t be leaving email or SMS any time soon.

Email is the next big thing, again.

Email is the next big thing. We're finally realizing just how precious these open standards were all along. Your way around Facebook, and all the other walled-garden parasites, goes through email. https://t.co/mHnLlnFKdm

Influencer marketing is in a period of transition, but it's only the beginning.

I'm bullish on influencer marketing. We're in the early days—nevermind "peak influencer." Some call it a bubble. No, it's only the beginning.

Steven is the co-founder of ViralSweep, the viral marketing platform for businesses. You should find him on Twitter. 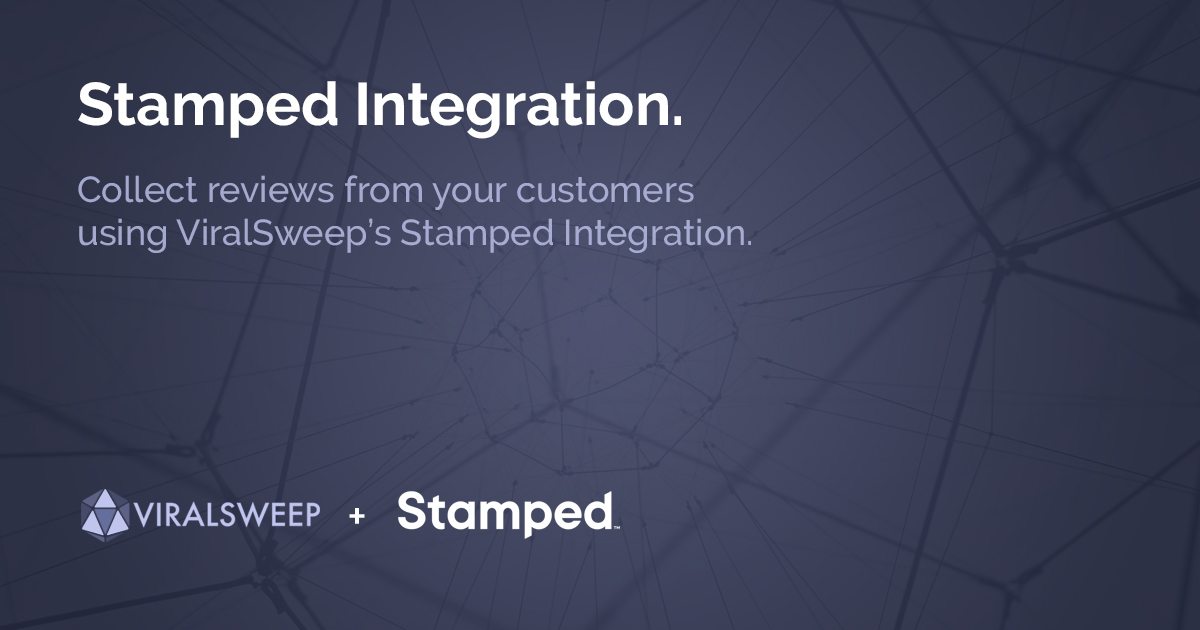 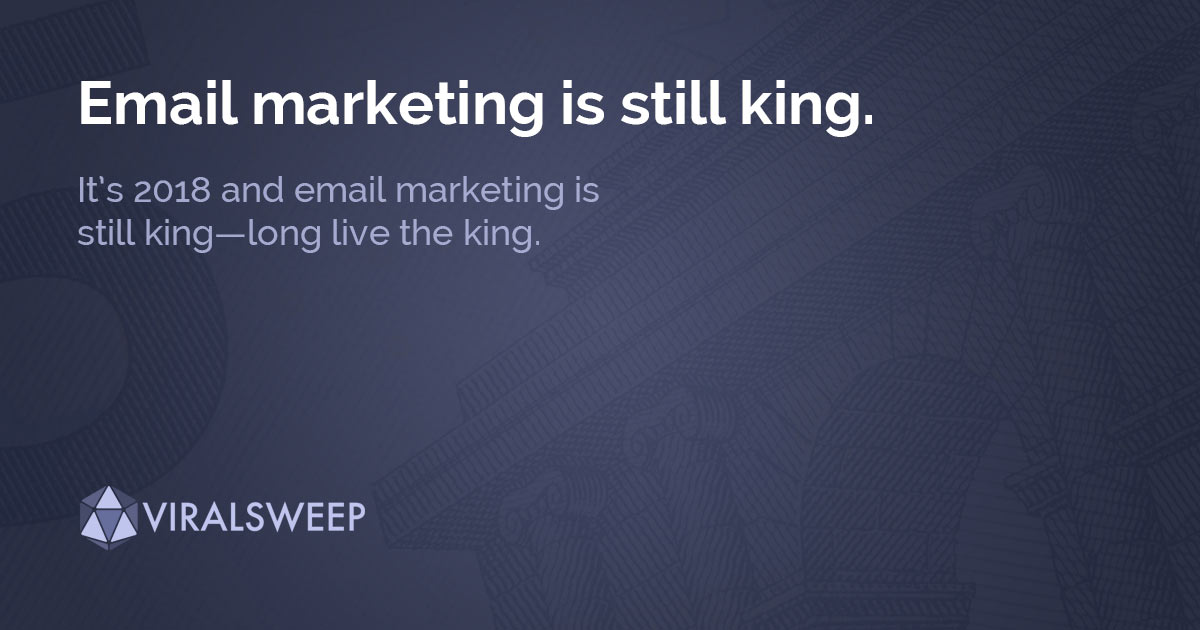 It’s 2018 and email marketing is still king—long live the king.